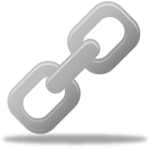 Here is a list of useful links that I think it can be useful when having specific trouble.